Reflections from Inside a Rape Crisis Center 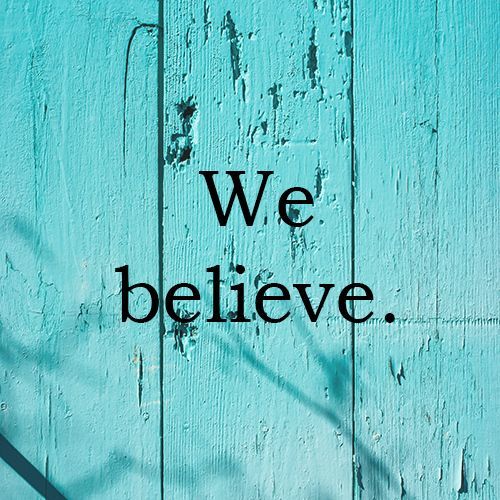 In over 30 years of working with adult and child victims of sexual trauma, I have learned many things. For six of those years, I was privileged to serve as the director of a rape crisis center. I witnessed the impact of sexual assault on the victim as well as their family, friends and community. There is never a single victim of such an unspeakable trauma.

Every day, I was humbled by the resiliency and strength of individuals as they journeyed from victim to survivor.

Allison was raped every morning by her father. When I met her as a child, she was self-destructive, often hurting herself, engaging in promiscuous behaviors, drugs and other high-risk behaviors. She felt dirty and broken and had not brushed her teeth for a year.

Her family blamed her, accusing her of seducing her father. Her mother described her as “an evil whore.”

Allison was one of many victims.

April 2021 is the 20th anniversary of Sexual Assault Awareness Month and a time to use our voice to raise awareness and advocate for prevention.

What is sexual assault?

Popular notions of rape are often reductionist depictions of stranger assault on a woman after a night out. Commonly the public response is “What was she wearing?” or “Was she drinking?” This perception blames the victim for their assault, which creates additional layers of trauma. The truth is a victim of sexual assault is never responsible for their victimization, and sexual assault is far more pervasive than any one snapshot incident.

Every 73 seconds an American is sexually assaulted and every nine minutes that victim is a child. Meanwhile, only five out of every 1,000 perpetrators will end up in prison (Rape, Abuse & Incest National Network, 2020). Our society rarely holds perpetrators accountable.

In most cases, sexual assault is committed by someone the victim knows. Sexual assault crosses all racial and ethnic groups, ages, socioeconomic classes, and genders. It is a hidden epidemic occurring at alarming rates behind closed doors.

Incidents of sexual violence do not occur within a vacuum. Our society sexualizes, objectifies, reinforces patriarchal privilege, blames victims, and supports and reinforces constructs of power and control.

The trauma experienced by victims of sexual assault is profound and uniquely experienced by each victim. This trauma can last a lifetime and impact all aspects of an individual’s functioning, identity, relationships and health. Unfortunately, there are still many who sit alone as victims of sexual assault. With support and assistance, victims can journey beyond survivor to thrive.

Today, Allison is married and a mother of two. Despite the challenges, she prevailed and completed her college degree (her proudest personal accomplishment). She testified against her father who is now incarcerated. Allison’s healing journey continues but she now believes she is valuable.

Voce helps individuals like Allison by convening leaders and champions to learn about and address trauma at our annual Forum on Pennsylvania's Children. Parents, faith leaders, and coaches, in particular, can share the practical things each one of us can do to prevent sexual assault. Resources are available from the National Sexual Violence Resource Center.

Please join me in recognizing the many individuals who are on this journey and all the professionals who devote themselves to prevention and healing. Use your voice to advocate on their behalf. They are true heroes.

How can our expertise and experience help you?

Contact Us
This form needs Javascript to display, which your browser doesn't support. Sign up here instead
Careers
MENU CLOSE